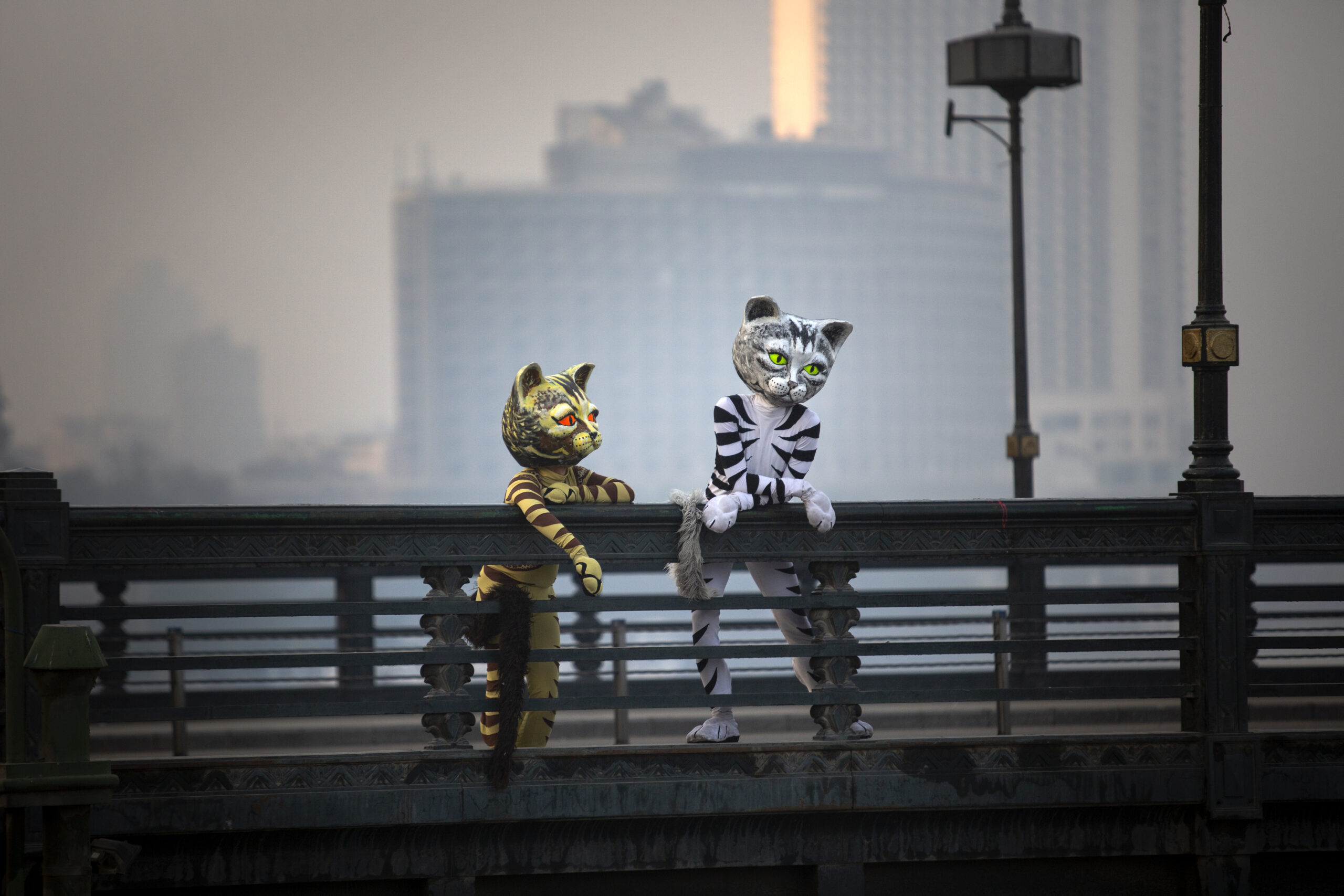 Founded in 2011, Hakawy International Arts Festival for Children, is the only international arts festival for children in Egypt, is an annual festival organized by AFCA Arts Center. Local and international artists and companies from different art forms come together for a one-of-a-kind art experience. The festival hosts workshops, masterclasses, and exhibitions alongside the performances program to foster a creative outlet and space for both the children and artists working in the field. The festival tours 3 different governorates across Egypt in an effort to decentralize the arts festival experience and to be easily accessible for children no matter where they are from. 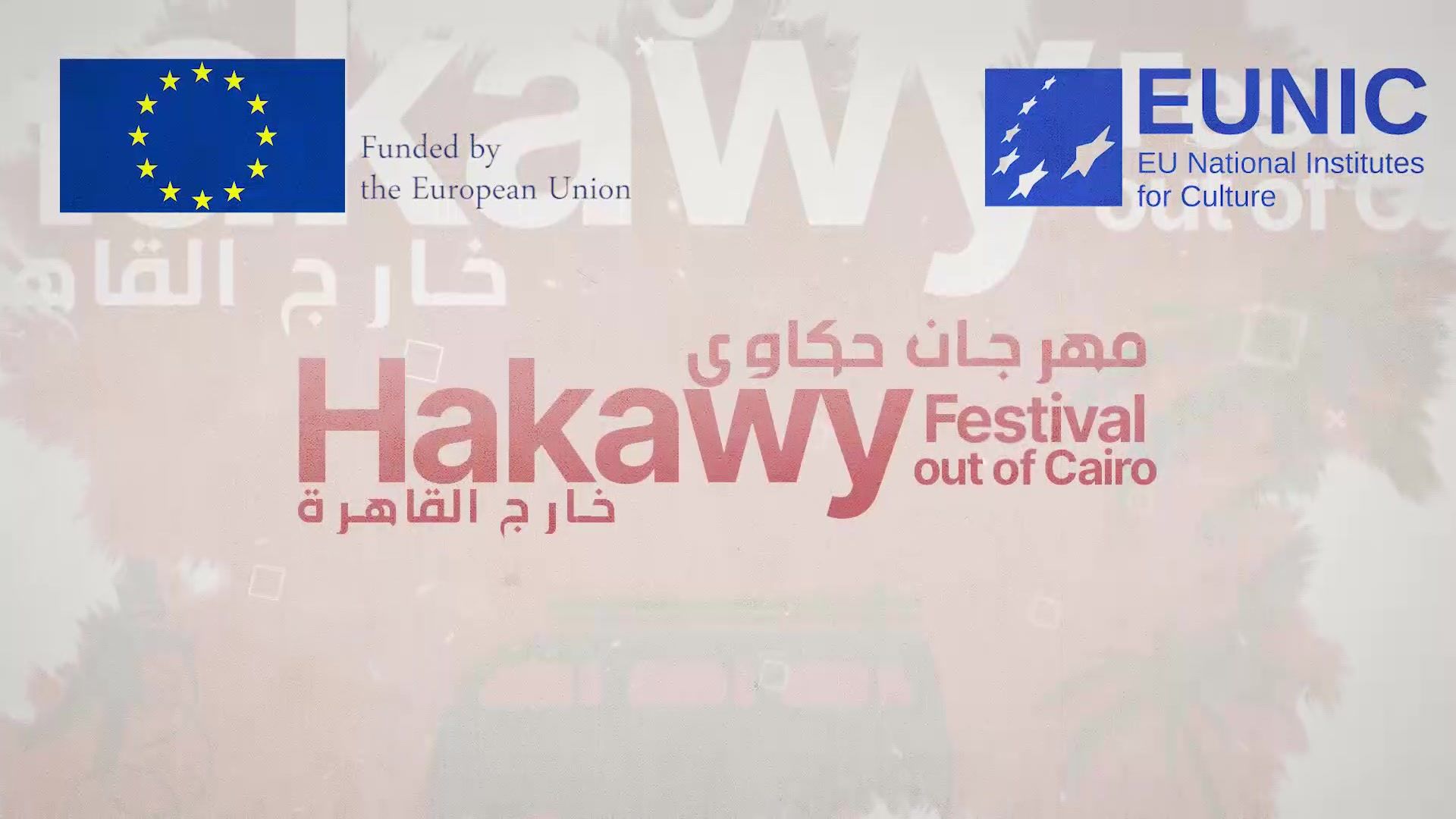 Out of our mission to decentralize art and culture, the sister festival of the Hakawy International Festival comes the local edition of it with local artists touring multiple governorates, with the aim of supporting our local artists’ community and ensuring that children across Egypt have access to all sorts of arts.

Three cities hosted this Festival. Starting with the village of Abu Korkas El-Balad in El-Minya city on August 23rd and 24th, followed by Port-Said city with an organized visit to Misr Public Library on September 25th and 26th, ending at Jesuit cultural center in Alexandria on the 2nd and the 3rd of October 2020.

In all three cities, the Festival offered six shows presented by professional Egyptian artists such as “Look Away, Lulu!” by El-Kousha Puppet Troupe, “Tales of the Origamist” by the Arab Origami Center, “Zaki” by Isra Ghazali, “The Palace of the Cloud Mountain” by Rabi’ Zain, “The Little Witch and the Eggplant“by Haytham Shokry,”The Scientist Clown“by Kidzstein team.

The last stop of the tour in Alexandria was honored by the presence of the administrative and financial manager of the Euro-Egyptian cultural program within the European Union projects in Egypt, Ramy Dessouki.

During November and December 2020, two more phases of Hakawy Out of Cairo have been held. The fourth phase included touring with the festival recorded video performances into a number of schools located in Upper Egypt. While the fifth phase took a different form, as it mainly based on leading workshops in Theatre and Storytelling arts for some young trainees from Bani-Ebeid and Abo-Korkas villages in El-Minya.Hakawy FestivalOut of Cairo is a project funded by the European Union, in cooperation with the European Union National Institutes of Culture (EUNIC). 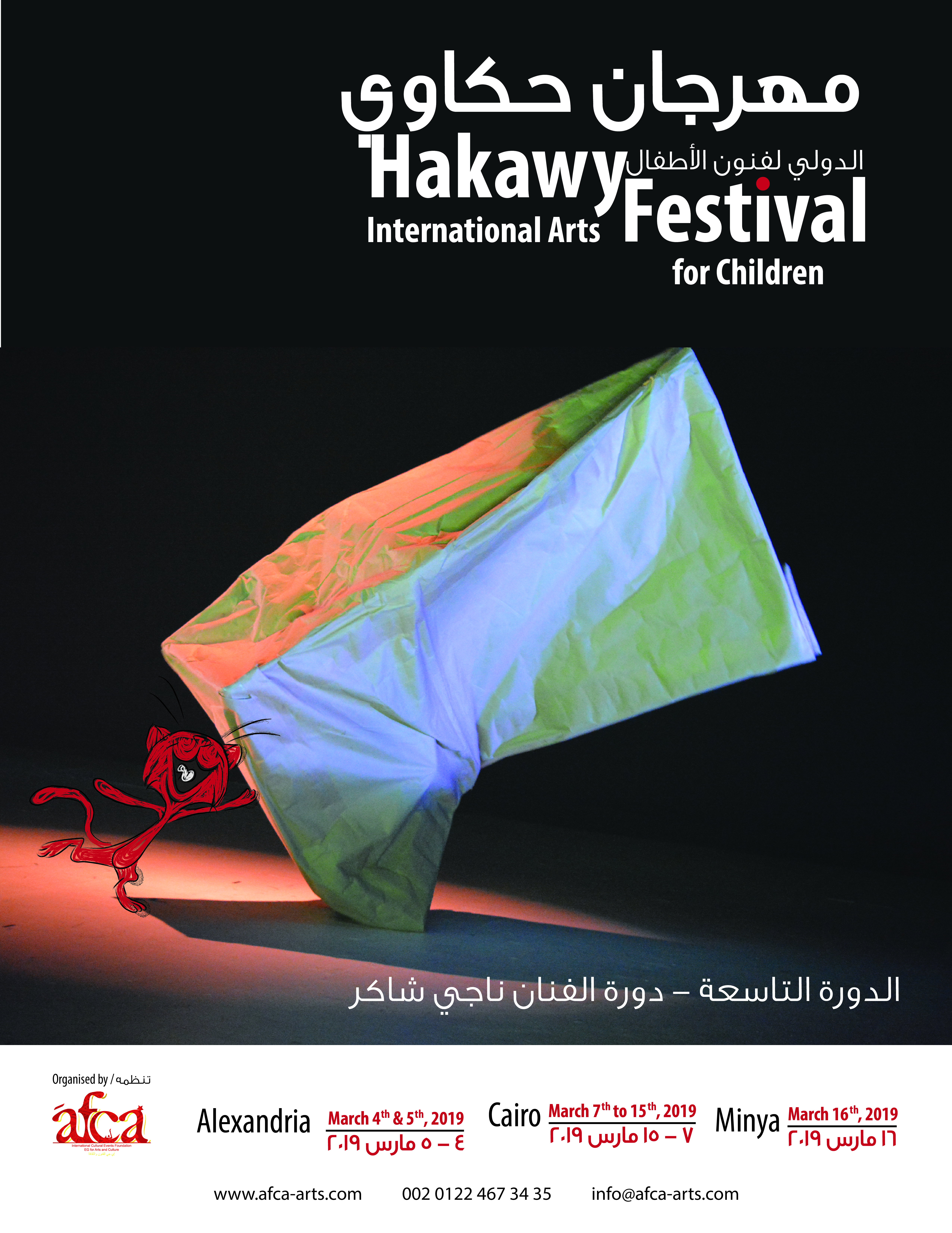